Skip to content
HomeA Walk in the Woods – Hubbard Hall 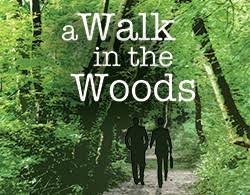 Hubbard Hall in Cambridge, New York is presenting A Walk in the Woods by Lee Blessing this weekend and next. We saw it on the opening Friday and were most impressed. The play is based on actual nuclear proliferation talks that took place in Geneva Switzerland between Soviet Yuli Kvitsinsky and American Paul Nitz who left formal discussions for a walk in the woods. No one knows what was said during that walk.  However, the talks in this play are engaging  enough for the play to have been widely produced including in Moscow. Since it is only playing for the rest of this weekend and next weekend, Friday, Saturday and Sunday, we urge people to act fast. Bob and I discuss the production below.  When you click on the  Hubbard Hall link, you can  order tickets, and also, when you go to Current Season, you can find some of the interviews that the actors and directors have given to others.

Bob and Sally’s discussion of A Walk in the Woods.

Hubbard Hall  Center for the Arts and Education 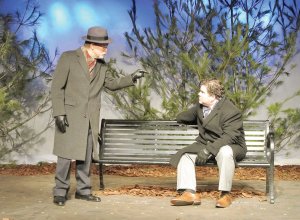 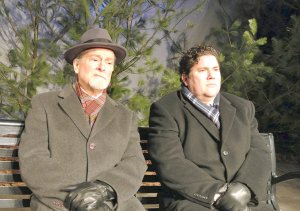